The coffee maker for passionate coffee lovers who want to enjoy a perfect espresso or coffee like in an Italian bar.

The company La Pavoni was founded in Milan in 1905, after its founder Desiderio Pavoni acquired the patent for the first espresso machine that used the principle of steam production (The patent was originally filed by Luigi Bezzera.). The company immediately began producing and selling what was probably the world's first machine capable of brewing coffee instantly: the Ideal. It seems that the term "espresso", – today a synonym for Italian coffee, – was coined thanks to this technological revolution, because it allowed the production of 150 cups of coffee per hour. Thanks to its functionality, elegance and economy,  the Ideal entered all the great bars of the world, and thanks to the attention paid to  the aesthetics, the coffee machine became a work of art to behold.

The importance of the brand and its consolidation led to the collaboration with Giò Ponti, one of the most successful and recognized architects and designers of the second post-war period in Italy. In collaboration with him, La Pavoni launched La Cornuta in 1948, a monument of industrial design, which was followed by the Diamond and Brasilia models. During the years of Italian economic growth, La Pavoni developed the first machines for home use.

Right good espresso you get only from an espresso machine – also known as Siebrägermaschine.

The work with a Siebträgermaschine is an art and resembles a sensual ceremony. This is what you like to observe when you watch a passionate barista in the café dthe steps to perfect enjoyment require know-how and fingertip feeling. Because Espresso wants to be prepared, tempered and precisely brewed. Desiderio Pavoni already knew this when he acquired the patent for the first espresso machine in 1905.

With the machines of La Pavoni you enjoy real Italianita in your kitchen.

The most important paving stone on the long road to the perfect espresso is the espresso grinder. Delicious espresso certainly starts with a good bean and is completed by a good espresso machine. However, the role of the grinder is usually underestimated.

La Pavoni offers coffee grinders in a class of their own – in combination with a portafilter machine, an unbeatable duo.

Can we support you?
With pleasure our sales team will introduce our services and products to you personally. 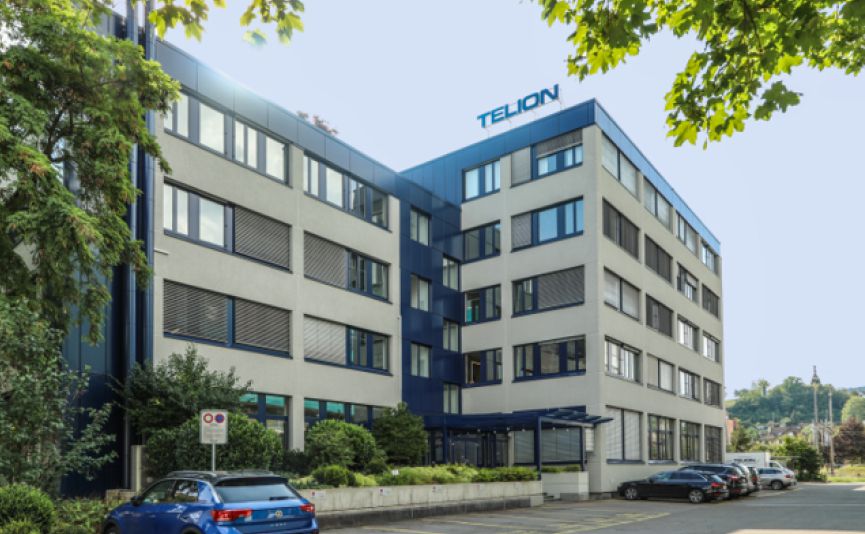